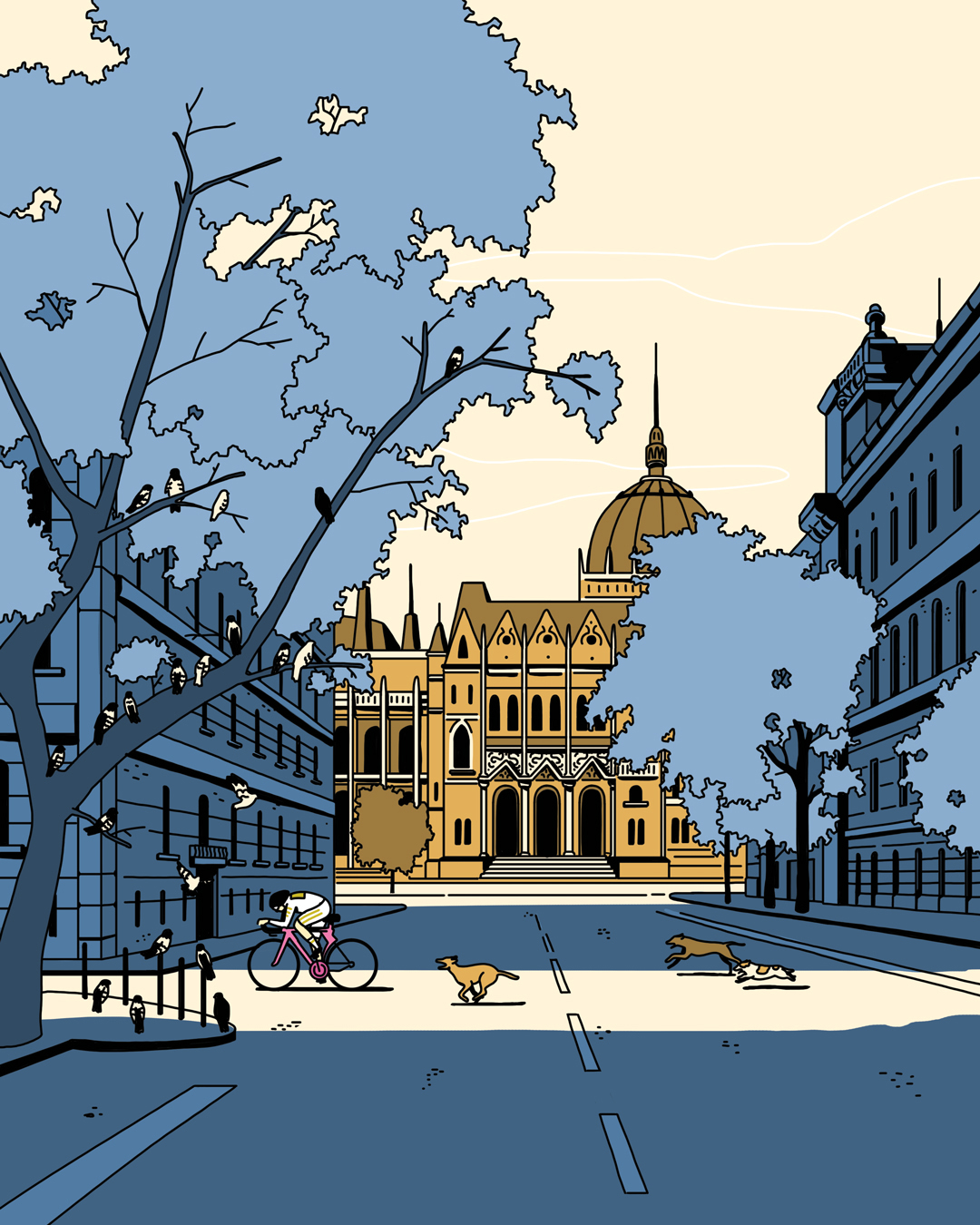 Twenty-three hundredths of a second

from our correspondent Marco Pastonesi

Twenty-three hundredths of a second. Nothing. Yet that is the difference between recalling and regretting, praising and cursing, celebrating and explaining, entering history and exiting geography, in short between winning and losing. Because, if it’s true that cycling races have only one winner and nobody loses, then it’s even truer that when one flirts with victory for twenty-three hundredths of a second – to say the truth: shorter than the blink of an eye –  that feels like a defeat, simply an unbearable defeat.

This time Vincenzo Nibali has celebrated, and Tom Dumoulin has explained. The 8 kilometres and 600 meters in the heart of Pest, and then in Buda’s one, have been electrocardiac, not because of the watts produced by the tiny aiding motors but because of the burst of emotions.

Time trials are always a graduation exam, like in the old days, when one would prepare all the subjects of the five year programm across gymnasium and lyceum, including Latin and, for Liceo Classico, even Greek. Something to lose one’s sleep to begin with, to then eventually suffer from nightmares. Organisation, preparation, rehearsals, stress, pressure. Minus five, four, three, two, one. Then one is on their own with oneself and against oneself, and also against all the others. And in that hypnotic apnoea, one cannot make out the start line at Heroes’ Square, one cannot admire the landscape from the Chain Bridge, one cannot graze the Széchenyi Baths, one cannot discover the district of the Castle, one cannot recall if 102 editions ago the “ready-go” to a 397 kilometer stage was given at 2.53 in the night (or in the morning – that is no man’s hour) and victory smiled to a Roman rider (Dario Beni), who four days earlier was in Rome and reached the departure in Milano on his bicycle along roads Cassia and Emilia, thus warming up – to say so – his legs. Above all, during a time trial like this one, one doesn’t think, because thinking slows you down.

Nibali, then. Probably, neither he himself could have predicted that. Thin, strained, ready. Black and profound eyes, wrinkles deep as furrows, and the unshaven beard of one day. A Saracen buccaneer. At thirty-five years of age he knows that it’s all or all, because he has already collected some nothings. Watching him start like an underdog, and not like the ultimate champ – the top guy of his team – at the middle of the 176 ones setting off at the foot of the Millennium Momument, has been surprising. That has been his luck and, even more, his happiness: only this way he could avoid those four drops of rain, few yet loaded, few yet full, few yet lethal, that have weakened the strokes of his opponents.

«Mimmo had warned me about it – Vincenzo reveals, and Mimmo is his longtime lieutenant, and forever friend, Domenico Pozzovivo. You know what he is like, a meteorology maniac. When I asked him about the forecast, he advised that I started before the others to avoid a probable downpour». As a matter of fact, Nibali had pedaled on dry road, which turned out to be a winning shot. And if in Budapest the Shark – you can be a shark also when dry – has cashed in, on other occasions he had to pay up: in Florence, at the 2013 World Championships, and in Rio at the 2016 Olympics, slipping on the tarmac and vanishing from history. As we know them, Nibali and Dumoulin will be able to «meet – to say it like Kipling – with Triumph and Disaster and treat those two impostors just the same». And regarding Pozzovivo. In addition to the prophecy on the weather, he also guessed the prophecy on his own finish time: three seconds per kilometer, twenty-five seconds in total for the 30th place.

First place also for him, but starting from the bottom of the ranking, another Italian: Mirco Maestri. He is nicknamed Donald Duck as – in his own words – «as a youth I was a bit of a loser». And so he was also this time, at over twenty-eight years of age. Due to the draw, he had no team car to support him but only a neutral service car for wheel change. So, when he had a flat tyre, the first wheel taken down was not the right one and, sadly, not even the second one. At this point Mirco must have thought that the God of cycling had gone on a coffee break. Good for him that the third wheel fitted well, bad for him that his finish time, one minute and thirty seconds from Nibali, fitted less well. Amen. He doesn’t care about the (virtuous) pink jersey nor about the (virtual) black one. He does care about the orange one instead, the one worn by the leader of breakaways. Last year he collected 650 kilometers in open air, against the wind, in front of anyone else. «If not in the book of records, for sure I want to make it into the book of memories». Long live the breakaways, one would want to endorse and emphasize, even if he managed to make it to the end twice, Rhodes in 2018 and China in 2019. That is quite some paradox – the breakaways that go all they way down are those that put you up at the top of the ranking. How not to appoint Maestri (which literally translates Masters), in name and in fact, among our favourites?

The twenty-three hundredths of a second lead of Nibali (also the ninety seconds of delay of Maestri) are all for a day that can even be worth a life, but are nothing over the course of three weeks with 45,000 meters of elevation gain and, on the second-to-last day, climbing four pinnacles of a cycling gothic cathedral between France and Italy. The most credited ones are just few seconds behind, separated but packed like the beads of a rosary. Meanwhile, it’s the second stage: away from the favoured ones, here come the sprinters.