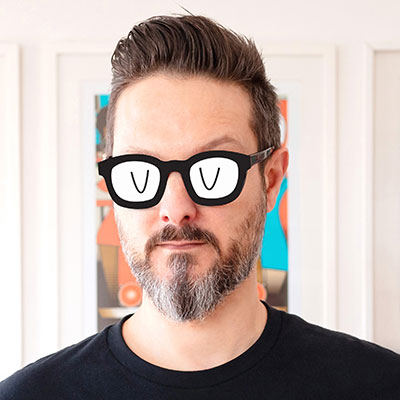 «I have a specific memory about the Giro: at the beginning of summer my father use to brought home a red net of plastic balls. I used to spent hours opening that plastic balls and replacing cyclists pictures  with the drawings of some invented runners to make them run on the beach».

Ale Giorgini started drawing he was child and he never quits. Today he works as an illustrator, collaborating with clients such as Armani, Adidas, Jeep, Puma, Martini, Disney, Warner Bros and publishing in magazines such as “The Hollywood Reporter”, “Boston Globe”, “Chicago Magazine”, “The Official Ferrari Magazine “. He participated in exhibitions and events around the world, he won the Good Design Award of the Chicago Museum of Design (2017) and was selected by the Society of Illustrators of New York (2015-2017). His website: https://www.alegiorgini.com/