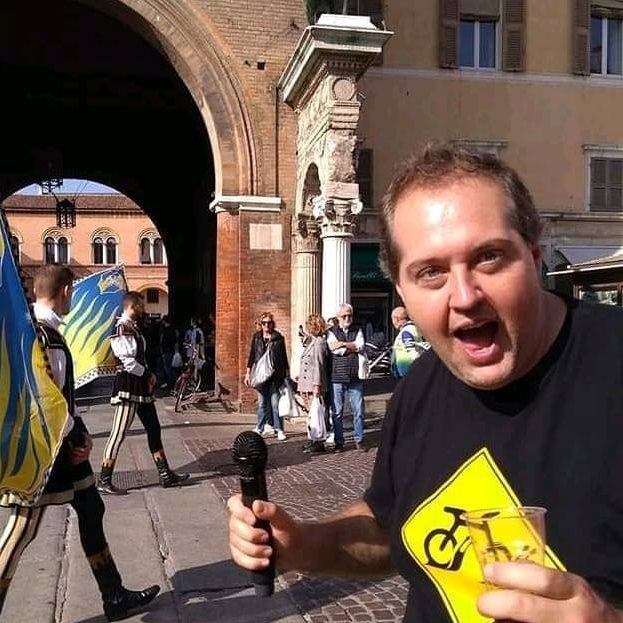 Gli asini pedalano! (Donkeys do ride bikes!). It all began with a scribbled tribute, tailor made for the Italian cyclist Marzio Bruseghin, which was repaid with two cases of Prosecco and a team car pass for the Giro d’Italia. From that debut in 2008, I’ve completed the Corsa Rosa twelve times, always chasing the wheels of the maglia nera.