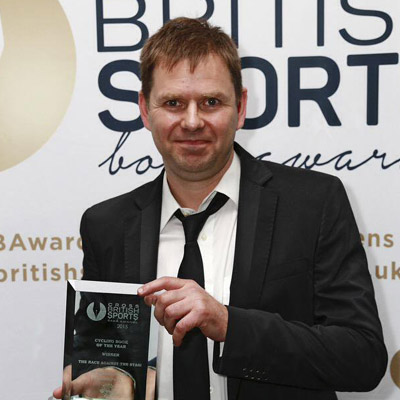 First live Giro experience was Passo Pordoi in 1993. It rained. a lot.

Herbie Sykes is a freelance writer. He was born in Britain in 1967, but now lives in Turin. He is a former editor of the English-language Giro d’Italia programme, and has written extensively about Italian cycling history. His books include, “Maglia Rosa”, “Coppi”, Balmamion” and “The Giro 100”, and he’s collaborated with, amongst others, BBC and Eurosport. He collects maglie rosa and was the founder (and self-appointed president) of Torino FC’s first ever non-Italian fan club.