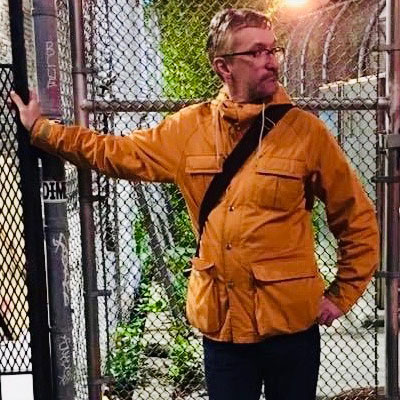 A keen cyclist and being a big fan of all things Italian, the Giro has always been on my radar, hopefully in better times, I’ll be able to see some stages live instead of on TV.