This is the first of three “five-star” stages that are more difficult, according to the official Giro rating. The great mountains between Veneto and Trentino, and three climbs in particular – the first of which is completely new – are the protagonists, raising the elevation gain of the day to over 5,000 m. It starts from Bassano, which like the nearby Marostica is a town that borders the plains and the mountains, melding an agricultural economy with a manufacturing and commercial tradition. Continue to the Val d’Astico in the province of Vicenza, one of the main textile centres on the peninsula. The first ascent, the one that is new to the Giro, leaves the urban setting behind taking riders to the great natural environment of the Forcella Valbona (1,782 m), between Veneto and Trentino, and Passo Coe, a large plateau used in winter for cross-country skiing. The descent towards the Adige valley instead touches Folgaria and Castel Beseno, the largest ancient fortress in Trentino, which is an incredible 250 m long. Without time even to catch your breath, the second climb begins, the one to Monte Bondone (1,572 m), along the Aldeno road. From the “mountain of Trento” finally enter the Giudicarie (judicial) valleys, so-called because for a long time, from the 11th century, they were administered by a vicar or ‘judge’ of the bishop of Trento, who was also Marquis. Past the Terme di Comano, view the imposing Castel Stenico from afar before facing the last ascent of the day, the Durone pass, overlooking the valley. From Tione di Trento the last stretch to the Rendena valley begins: the peaks of the Brenta Dolomites and their queen, the historical Madonna, await, there at the end, after a last leg-breaking climb. 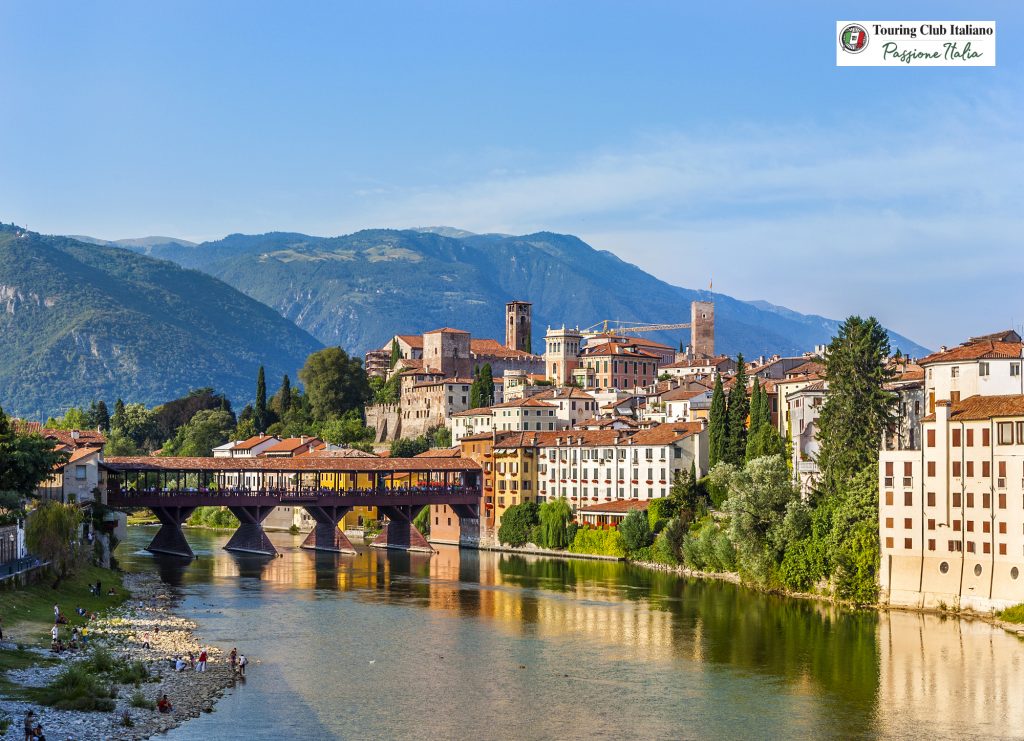 This is the king of the Trento mountains: from just outside town, the SP 85 reaches the foot of the peaks in about 20 km. One hairpin bend after another, of course: the cyclists know it well, as it is one of the queens of the international granfondos, the Legendary Charly Gaul, a worthy epilogue to a legendary race. At the centre of the massif, once you reach the top, is the Viote plateau, at an altitude of 1,500 m, surrounded by four peaks over 2,000 m in the heart of a protected natural area. In summer, visit the Viote Alpine Botanical Garden, with over a thousand species of alpine plants. Enjoy the stars as well the flowers, thanks to the astronomical observatory, Terrazza delle Stelle. 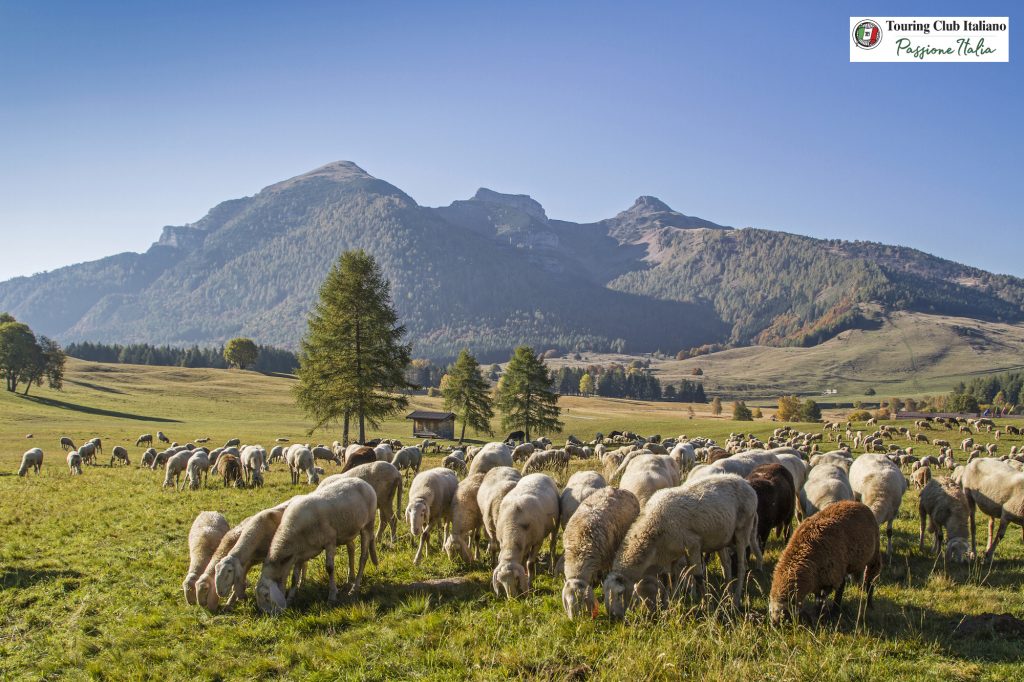