A land of partisan memories imbued with literature (Pavese, Fenoglio, Arpino), of fruitful interaction between farm work and the natural environment, the Langhe combines the beauty of the countryside with the culture of wine as a living thing; it is also a World Heritage Site which has brought acknowledgements, tourism and well-being. On the saddle of a bike, effort and beauty intertwine from the very first kilometres.

Between Alba and Bra, from the valley of the Tanaro to the horizon, poetic, geometric rows unfold on the hills, those soft parallel ridges that once formed the floor of an ancient sea. From SS 231, turn towards Pollenzo and its prestigious Royal Estate, home to the University of Gastronomic Sciences and the Wine Bank, skirting the periphery of Bra as far as the Turin-Savona highway, in the floodplain between Varaita and Stura di Demonte.

After the Piazza del Popolo di Savigliano, in the background the castle of Saluzzo announces the entrance to the Varaita valley, which follows the riverbank along SP 8 from Costigliole Saluzzo. Wide and long, with vast expanses of chestnut and spruce higher up, the valley is flanked by alpine spurs up to the ridge of the southern Cottian Alps. From its 3,841 m, the Monviso dominates familiar mountain scenery, far from the skiing world, this is a kingdom of hikers, climbers and cycling lovers who scale the lateral valleys through meadows and forests by mountain bike. They pass by the villages of the upper valley that are still linked to the Occitan culture, and their beautiful stone houses decorated with sundials: Brossasco, Frassino, Sampeyre, Casteldelfino in the green hollow between the two offshoots of the Varaita river. The slopes become dizzying bordering the Alevé forest, with an elevation gain of over 1000 m on the road from Pontechianale to Colle dell’Agnello at 2,744 m.

The French section of the Queyras Regional Park begins here, on a high plateau bordered by majestic peaks. Like a roller coaster, the road descends to 1,388 m at the Château de Queyras and then climbs steeply from Arvieux towards the Col d’Izoard, the legendary Tour de France Pass at an altitude of 2,360 m. Again, a descent of over 1,000 m, in the midst of extraordinary scenery, leads to Briançon.

From here, a series of hairpin bends lead to Montgenevre, a historic route joining France to the Via Francigena. Return to Italy in the upper Susa valley. From Claviere the last ups and downs until the Sestriere climb, in an alpine amphitheatre with the perfect name for a spectacular stage like this one: Monti della Luna. 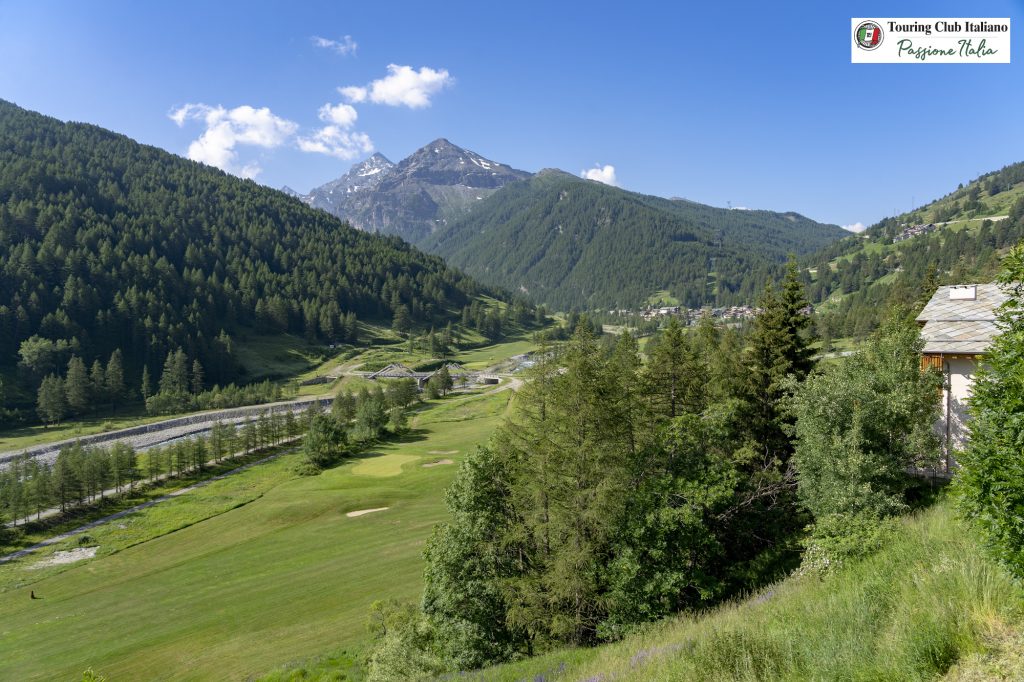 At the confluence of the Cherasca and the Tànaro, at the foot of the hills that are intensely cultivated with vines, Alba has been an agricultural market since ancient times and is the taste capital at the centre of a world-renowned wine region today. The well-preserved medieval centre is contained within the ancient walls, while the modern part develops beyond the circle of tree-lined avenues that surround them. Piazza Risorgimento, the space occupied by the ancient Roman Forum, is the backdrop for the Romanesque-Gothic Cathedral, historic grocery and pastry shops and the colourful Saturday market. The International Alba White Truffle Fair colonizes the city for eight weeks between October and November. In Piazza Rossetti, the Beppe Fenoglio Study Centre dedicates four thematic itineraries to the places associated with the writer and partisan, born in Alba in 1922. On the outskirts, visit the Ferrero plant flanked by the foundation of the same name, which is dedicated to conferences, exhibitions and concerts. 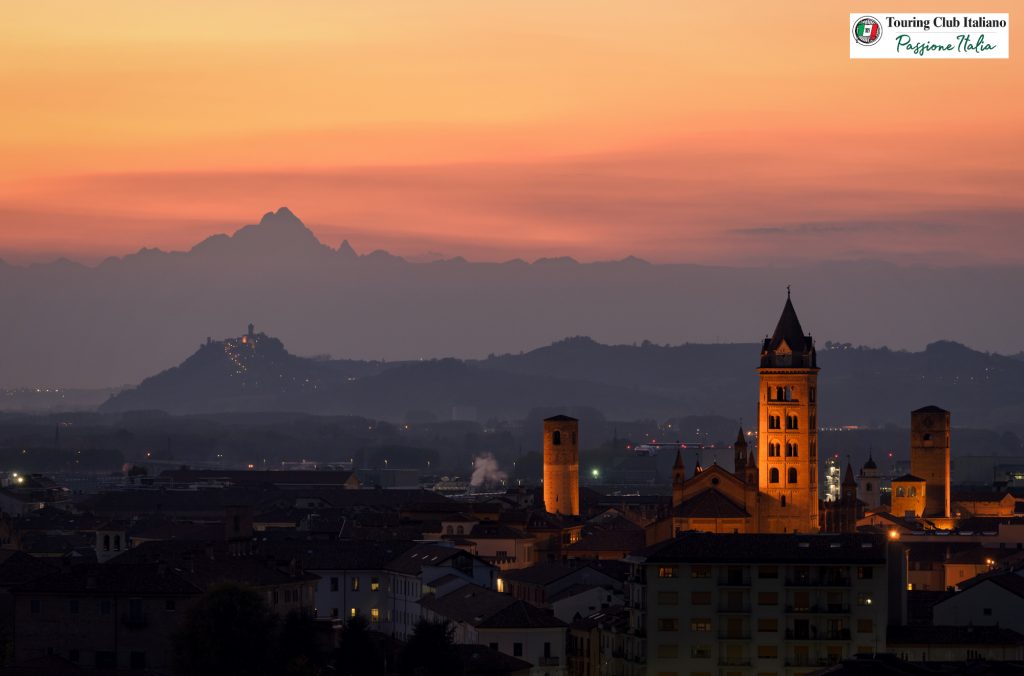