The plain, split by the Tagliamento river, is the hard core of the Friûl and is also the starting point for a stage that takes off and lands without interruption, emulating the twists and turns of the Frecce Tricolori military airplanes that salute the group’s departure from Codroipo. A surprise awaits in the country, beyond Bertiolo and Lonca, where the Villa Manin appears, a residence purpose built by the powerful family who gave Venice its last Doge, Ludovico.

Leaving 18th century harmonies behind, it’s time to insert “la tete dans le guidon”, landing in one of Italy’s cycling kingdoms, Carnia, thanks to the epic Zoncolan and to Ottavio Bottecchia, a builder from Friuli, who spent his life on two wheels. The Bottecchia monument is dedicated to him at Peonis di Trasaghis, near the Tagliamento river. The first ‘King of the Mountain’ is the Sella Chianzutan. After reaching the pass at 955 m above sea level, the road slides down towards the Tagliamento in Tolmezzo, the historical capital of Carnia, where ancient languages ​​and the roads to Cadore, Austria and the plains meet.

There is not even time to take a breath before continuing towards Forcella di Monte Rest. From the 1,060 m at the pass, descend to a landscape tinted in green and blue. We are in Val Tramontina, land of “little ponds”, marked by the course of the Meduna river. Here in 1951, a dam formed Lake Redona, or Tramonti, the first of the three large artificial lakes that occupy the valley; the other two, filled in 1964, are Cà Selva and Cà Zul.

A further 40 km to climb the Forcella di Pala Balzana, passing by the Val Cellina before returning south. Before the end of the day, let’s enjoy Maniago on the slopes of Piancavallo. The Italian Touring Club Orange Flag certifies a town whose architectural heritage and craftsmanship are worth discovering (Piazza Italia, the Duomo, Palazzo Attimis and the Castle). Maniago is famous worldwide for its steel blades, a tradition dating back to 1453. 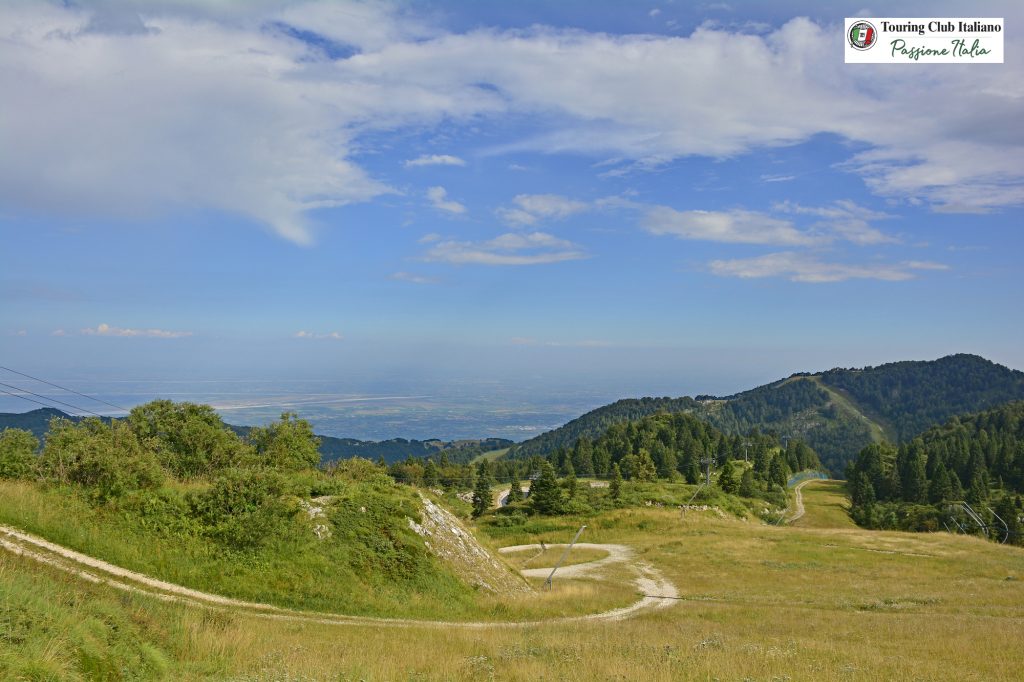 In the heart of the flat Friuli countryside, a fantastic scenario appears like a theatrical backdrop. After passing Bertiolo and Lonca, enter the heart of the Villa Manin complex, surrounded by the small village of Passariano, in the municipality of Codroipo. From the mid-17th century, an existing building was transformed into this splendid residence by the rich and powerful Manin family, who, in Ludovico, gave us the last doge of the Serenissima. When he was elected on 6 May 1789, Venetians are said to have commented: “They have made a doge from Friuli. The Republic is dead.” At Villa Manin, the Regional Institute for Cultural Heritage promotes initiatives for the enhancement of cultural and landscape heritage, as well as organising exhibitions, events and concerts. 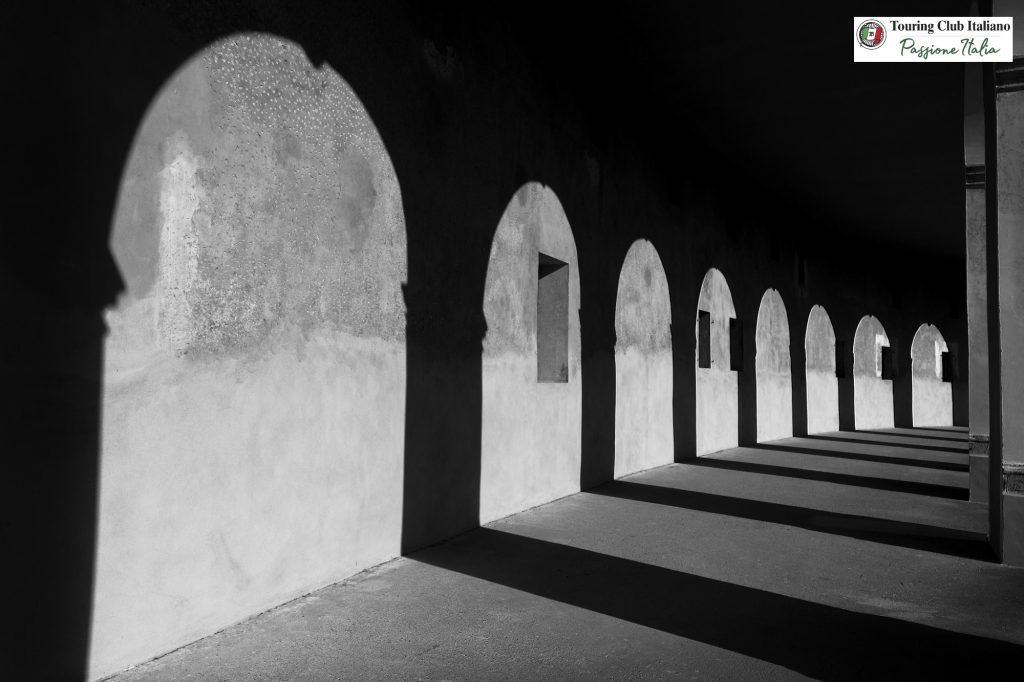