From Enna, the historical centre of Sicily, the route heads towards Catania, passing the Dittàino valley from west to east across softly rolling, fertile hills.

This is the kingdom of the great estates that for centuries characterised the Sicilian countryside, with boundless distances, isolated farmhouses, infinite “trazzere”, as they call the country trails here. Perched on the passing hills are towns, founded in Greek and Roman times, that still preserve their medieval hearts (Calascibetta, Agira, Centùripe), as well as rural villages dating back to the 16th or 17th centuries (Leonforte). They are all incredibly panoramic: balcony towns suspended between the flanks of the Nèbrodi and the Catania plains. From here, the crest of the volcano, whitened and puffing, seems a mere stone’s throw away.

The route then circumnavigates Etna Regional Park, through cultivated fields and vineyards, hazelnut, apple, olive and pistachio groves and orchards, bordered by a tight network of roads flanked by little dry walls of volcano stone. The hillside villages are silent viewpoints, from which a lava show can be enjoyed every night: Nicolosi, Zafferana Etnea, Milo, Linguaglossa, each place keeps the memory of an ancient eruption alive in its name. The final stretch points in the direction of the crater situated in the lunar landscape of panoramic Mareneve, taking on a series of narrow hairpin turns with an elevation gain of almost 1300 m to Piano Provenzana, which, at 1816 m, is the outpost for excursions on the north face of Etna. 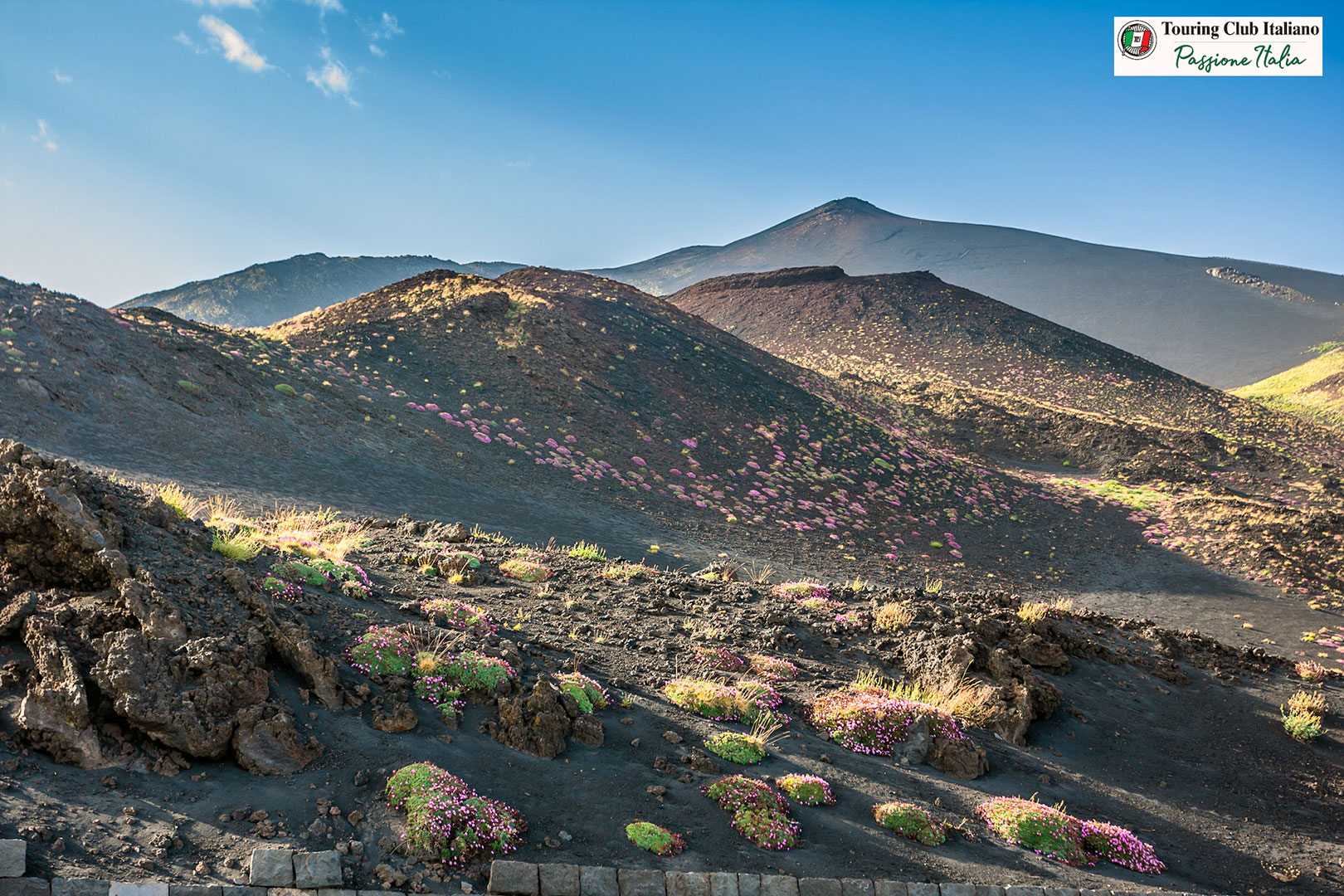 The highest provincial capital in Italy, wrapped in fog for much of the year, Enna lies on a pyramid-shaped peak, at 931 m, projecting its rays over the entire hinterland. It has ancient origins and is a historical town in appearance: the urban centre suspended on high, the succession of well-preserved squares and buildings speak a sober medieval language, which has only been marginally contaminated by Baroque and 18th century influences. The medieval Lombardy Castle provides an incomparable viewpoint, its name testifying to a Lombard colony that probably resided here during Norman times. According to Elio Vittorini in Conversations in Sicily, they would have spoken a Gallic-Italic idiom. Coherent with the spirit of the city is the unaltered intensity with which the solemn hooded processions of Holy Week are celebrated 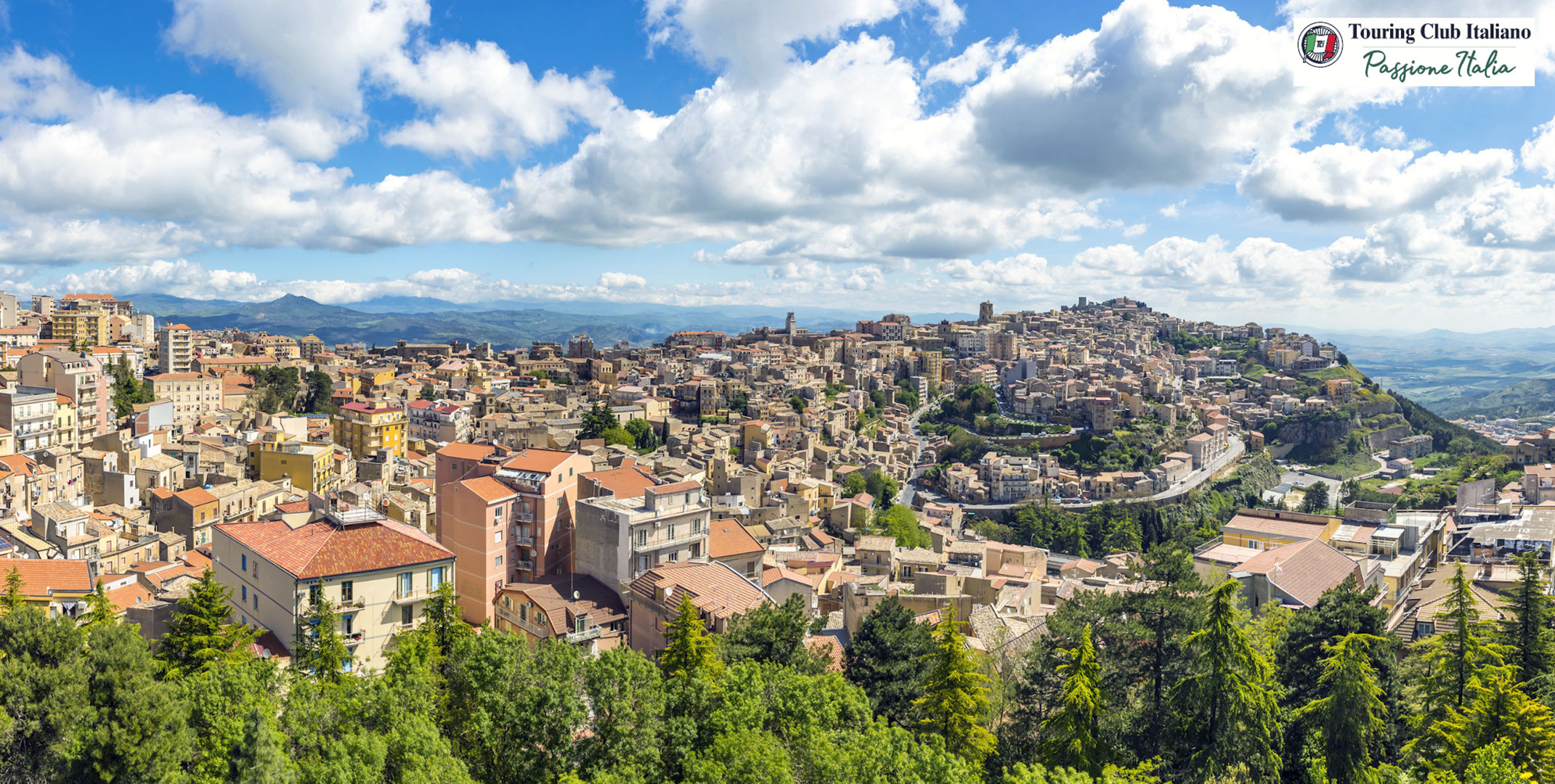