The Giro route-designer had fun with the Calabrian stage, tracing a corrugated S that touches on the Tyrrhenian and the Ionian Seas at the point in which the Boot narrows to a slim ankle: an antipasto of the Sila, the first real mountain.  From the terrace of Mileto, the route heads up the peninsula towards the Vibo Valentia plateau, from which the coast from Palinuro to the outline of Etna can been viewed on a clear day. The Tyrrhenian appears on the coast at Pizzo, which is rooted to a lump of tuff rock hanging dangerously over the sea. From the hill of Maida, facing the Lamezia plain, in an area that is still inhabited by people of Albanian origin, the route bends brusquely east, making its way through the hills. From Girifalco the air already smells of the Ionian, where we touch base at the gulf of Squillace. On this stretch of the so-called Orange Coast, the marine towns derive from the historical centres directly inland, such as Copanello, Squillace and Catanzaro itself, which is reached after the first break of the day.

On the second last stretch on the southern slopes of the Lesser Sila, we find villages that have an almost Alpine feel, sheltered on the slopes of the mountains and immersed in majestic forests: Gimigliano, Tiriolo, Soveria Mannelli. The Crati valley and the Cosenza plain present a brief mirage before resuming a tougher climb, up 1600 m to Montescuro cross. We are in the heart of Sila National Park, a plateau extending over 2000 km2, kingdom of the black pine in an Alpine setting, with infinite panoramas and boundless silence. 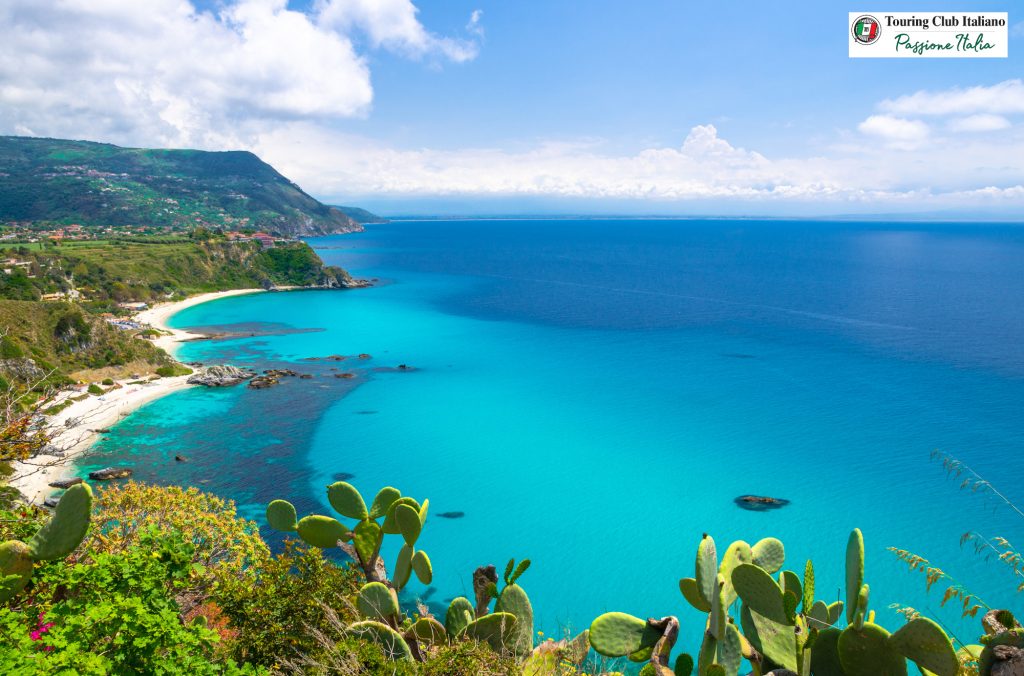 A resort location 1300 m above sea level, in a splendid natural setting, Camigliatello Silano is the base for excursions into the Park and starting point for the Monte Curcio ski slopes (1768 m). In the little town centre, the church of Saints Roberto and Biagio deserves a visit, because of the large mosaic covering a surface of over 100 m2, with almost a million tiles. Also worth visiting is the Emigration Museum, which is called The Sila Ship, focusing on the phenomenon that has characterised the history of the region. Not far from Camigliatello, SS 177 crosses a protected part of Sila National Park to the end of a large valley of fields and meadows in which the artificial Cécita lake can be found. It can be visited from the Cupone visitor’s centre, thanks to a network of naturalistic trails. 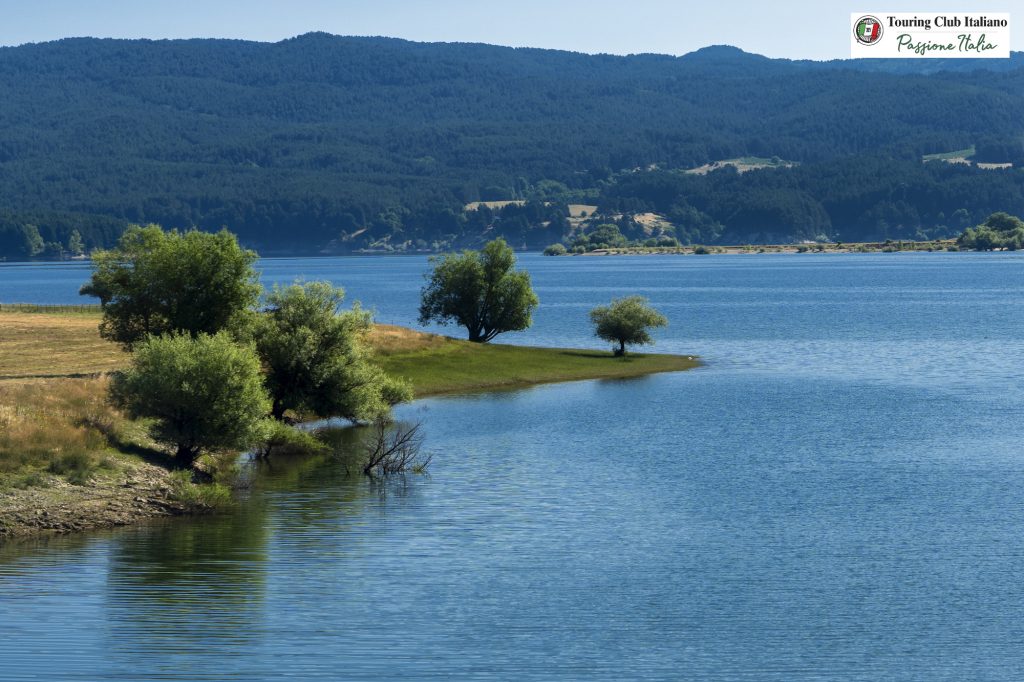